At WebMakers, we take corporate social responsibility seriously, engaging in several charitable initiatives throughout the year, covering areas such as education, sports, health and business.... Check out the campaigns we have joined so far. Last September we had the opportunity to take part in the Poland Business Run, which is organized by the foundation of the same name. We managed to assemble two teams of five people, who together ran 40 km (!). The purpose of the run was to help amputees who need financial support for their rehabilitation. Last year, when the pandemic was hitting everyone hard, schools and other educational institutions switched to a remote mode that required the right equipment. As an IT company, it seemed natural that it was within our reach to organize a collection of computers and laptops. Together with the Hearty Foundation from Krakow and, with the participation of other companies from all over Poland, we managed to equip the Catholic Children's Foundation's computer lab with computers and laptops.

We collect bottle caps for Antoś and Łucja We are committed to supporting the local community, which is why we have joined the campaign to collect plastic bottle caps for Antoś and Lucja, who are siblings extremely hard hit by fate. The funds collected from the recycling of caps are used for the process of rehabilitation and further development.

The COVID-19 pandemic and subsequent lockdowns greatly reduced the ability of the catering business, which was threatened by the specter of real closure. For people who like to eat (:D) we couldn't let that happen! We created a challenge called #IT_TASTE, which consisted of pointing out in front of the nominated companies their favorite places with gastronomy, thus encouraging observers to order take-out food from these very places. The result?

Nearly 50 companies from 5 countries were nominated in our challenge, indicating nearly 80 places with food. Anyway, check it out for yourself:

We went one step further - we collected information about each of the places nominated and created an interactive map with the locations marked:

The whole campaign was quite a success, which we hope allowed local food businesses to survive.

We were also able to join in several smaller (but equally noble!) initiatives to support those in need. These include funding Christmas gifts for the wards of the Catholic Children's Foundation or collecting food for shelter pets Fundacji S.O.S. dla Zwierząt.

WebMakers has been involved in many charitable initiatives since its inception - we realize the importance of a culture of corporate social responsibility in the context of consciously helping others. We know that by giving our time to others we gain something that cannot be bought - smiles and gratitude. 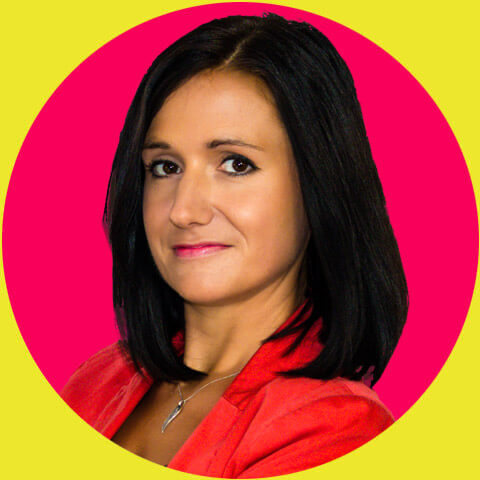