What is back-end and what it is responsible for?

What is back-end and what it is responsible for

A web application or website appears to be a graphical interface at first glance. However, there is a hidden back-end layer behind it, without which the application would not be able to function. It is a kind of car engine, while the visual layer - front-end - is its body. Below we will focus on the back-end and on the tasks of the programmers responsible for its creation.

Back-end is that which we cannot see when using a web application, contrary to the front-end, which is the external layer. Back-end applies to all operations that take place on the server side. It creates the structure and general functionality of the application, its operations, databases and API (Application Programming Interface).

The back-end layer is responsible for all the output the user sees, e.g. the text that appears on the screen. In the case of interactive elements such as forms or calculators, everything what should be displayed to the user who wants to, e.g. calculate the value of his BMI or loan installments, is programmed in the back-end. The same applies to any events like clicks - reaction (e.g. loading another view) ,depending on the interaction of the front-end with the back-end.

The back-end architecture consists of the following components:

Who is a back-end developer?

The back-end developer deals with the following aspects of the application or website operation:

These are just a few of the many aspects that a back-end developer deals with. At WebMakers, our developers also use technologies such as RabbitMQ, Vagrant, Docker, Drone, Deployer, ApiPlatform, Unit Test, Elasticsearch to perform back-end activities.

A properly functioning back-end is an essential element of a web application or website. The back-end is behind the layer we see, i.e. the front-end, and it would not work without it. The developers of both these aspects must work closely together.

At WebMakers, experienced specialists with many successful advanced projects work on the back-end. At the same time, they are adept at using the latest technologies and willingly undertake learning new tools. Thanks to their work, our applications work reliably, based on a solid programming basis and many years of experience. 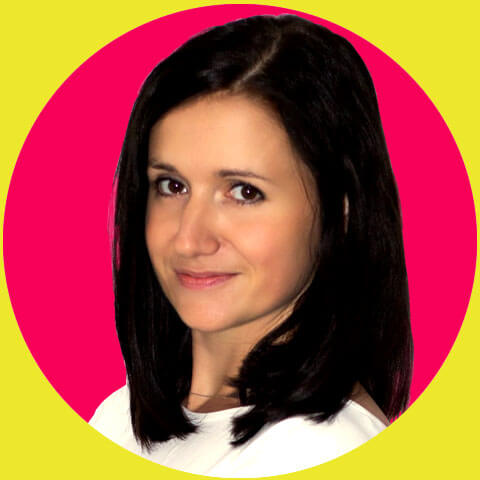